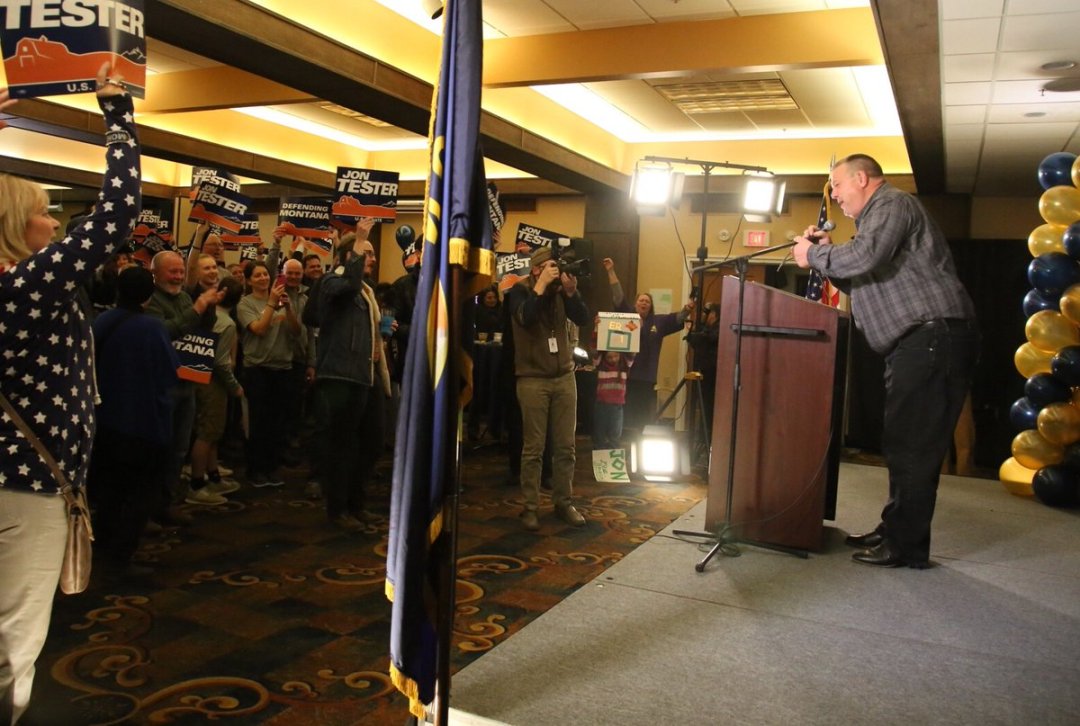 Election season has been a busy one for journalism students at the University of Montana.

Students have been in the studios of Montana PBS, Montana Public Radio and UM News. They’ve been out reporting on ballot initiatives and hotly contested congressional races. They’ve talked to voters about what’s important to them. They’ve uses social media to connect and inform. Their work has been published, broadcast and aired across the state.

On Nov. 6, teams of reporters and photographers set off to cover races and talk to voters across the state. Some of the results, including the Congressional race in which Greg Gianforte defeated Kathleen Williams and the Senate race, in which Jon Tester beat Matt Rosendale, weren’t finalized until the next morning.

View all posts by

This site uses Akismet to reduce spam. Learn how your comment data is processed.